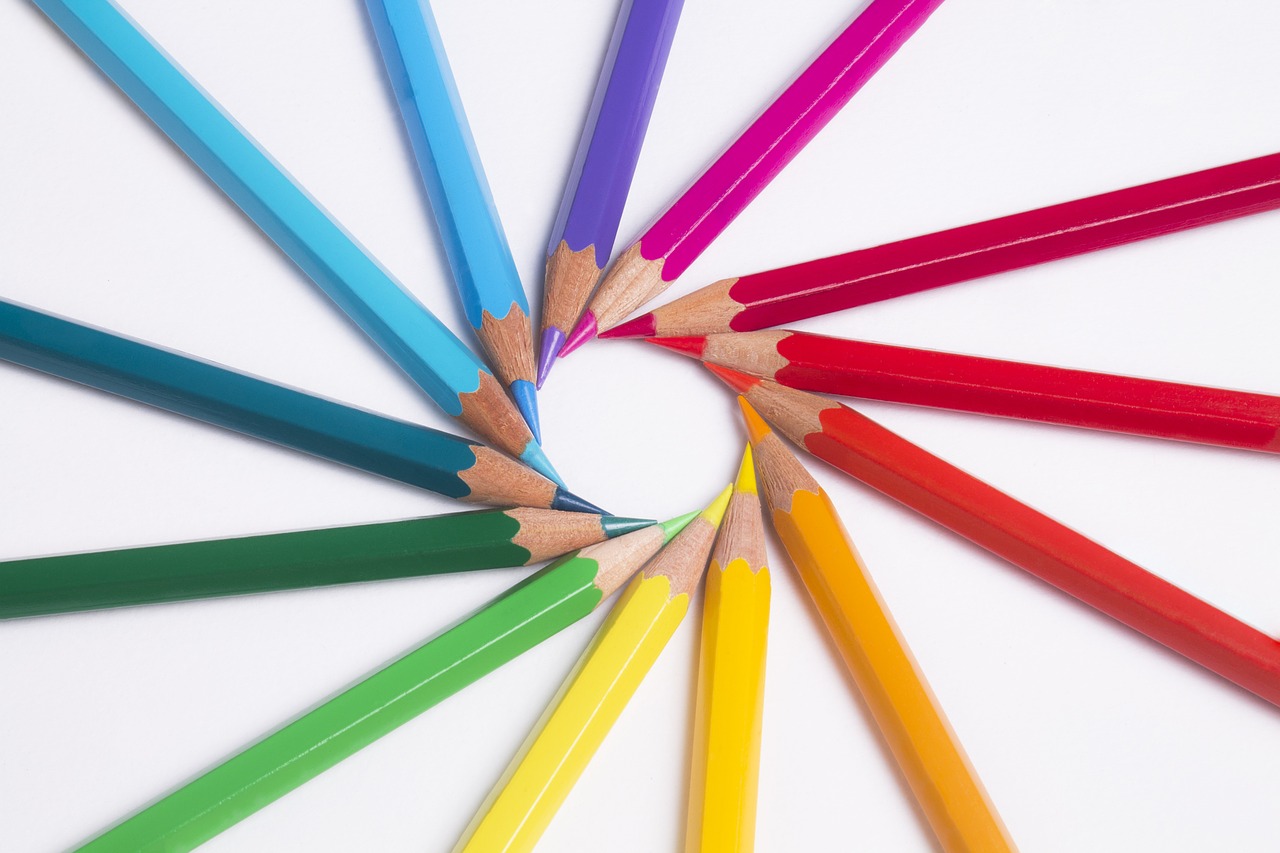 Home » What's New » Teen Blinded in One Eye By Fireworks

When Jameson Lamb and his friends began lighting fireworks one Fourth of July, it all seemed like harmless fun. Little did they know that at age 16 he would be robbed of his vision in one eye during a terrible accident.

They were at the family lake house in Michigan, where they bought a number of fireworks to set off near the lakeshore. After everyone went to bed, he and his friends snuck out to light a few more fireworks off over the lake. A Roman candle that they thought was extinguished shot out a round that hit him square in the eye. He ran screaming to the house and banged on the door. His mother let him in. The family drove to a hospital, his eye a black hole.

"It was black, full of debris," Lamb says.

Young people are at high risk of fireworks injuries
Injuries like Lamb's are all too common. Fireworks caused 15,600 injuries last year, according to a 2021 Consumer Product Safety Commission report. Nearly half of the reported injuries occurred in people under 20 years old. The eyes are the third-most often injured body part, accounting for about 15% of all fireworks injuries.

Common fireworks eye injuries include burns and corneal abrasions (which can get infected and scar over, blocking vision) to more serious potentially blinding injuries such as retinal detachment and rupture of the eyeball. All can impede vision permanently.

Lamb suffered burns to a significant part of his eyelids and the conjunctiva, or whites of the eye, said his ophthalmologist Ali Djalilian, M.D., one of the surgeons at the Illinois Eye and Ear Infirmary who treated Lamb after the accident. "It's a chemical and a thermal injury, and that's what makes this injury so devastating."

Now 19, Lamb has gone through multiple surgeries to regain his sight, including a corneal transplant and a stem cell transplant. While his vision improved after the surgeries to 20/80, he has since lost vision in the eye damaged that fateful night.

Follow these fireworks safety rules
"One of the most important lessons I've learned from this experience is that fireworks aren't toys," Lamb says. "People need to know that there are risks. I hope that others can learn from me, so they don't have to go through the same thing I did just to find out."

Lamb has recorded a public service announcement on behalf of the American Academy of Ophthalmology offering fireworks safety advice.

To safely enjoy fireworks this Fourth of July, the Academy recommends attending a public fireworks show rather than using fireworks at home. Those who choose to do so should wear eye protection such as shatterproof polycarbonate safety glasses. People watching fireworks should also wear eye protection, as a significant number of those injured are bystanders. To avoid a tragic accident involving children and fireworks, never let young children handle fireworks, even sparklers. Sparklers can burn at 2,000 degrees Fahrenheit, about 10 times hotter than boiling water.

As Lamb says, "It's not worth the risk."

Remember: Fireworks are not toys
Fireworks may be advertised like toys. You may think you know how to handle them safely. But fireworks injure thousands of Americans every year. Playing with fireworks can blind you or your loved ones. Leave fireworks to the professionals this year, and share these fireworks safety tips with friends and family.

Congratulations to Professional Eyecare Oak Park on being the on top Optometrist in Overland Park ranking of 2015.
Verified by Opencare.com